I was born in 1984. My family was originally from North of France, but moved to the South countryside where I grew up surrounded by nature. I was homeschooled and thus I had a lot of free time, most of which I devoted to create various kinds of games. Music was but a creative game among others, I was much more fond of drawing and later writing, until I turned 15 in 1999, and music became one of my favorite games. 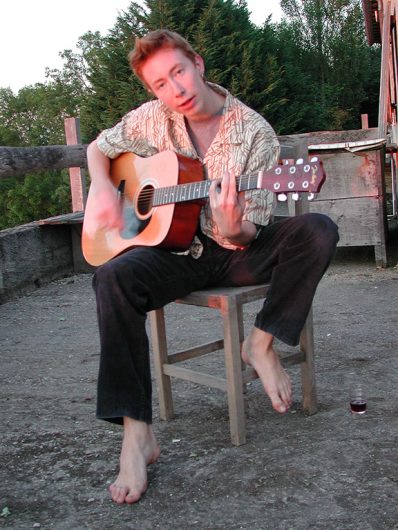 At this time I was done listening to french pop and mainstream dance and electro, I was now rediscovering progressive rock that had been played over and over in the house during my early years. In particular, I fell in love with Peter Gabriel‘s voice and tried to imitate him. My efforts received a mild welcome from my family but I went on anyway. One year later, my mother taught me my first guitar chords and I immediatly started to write songs. 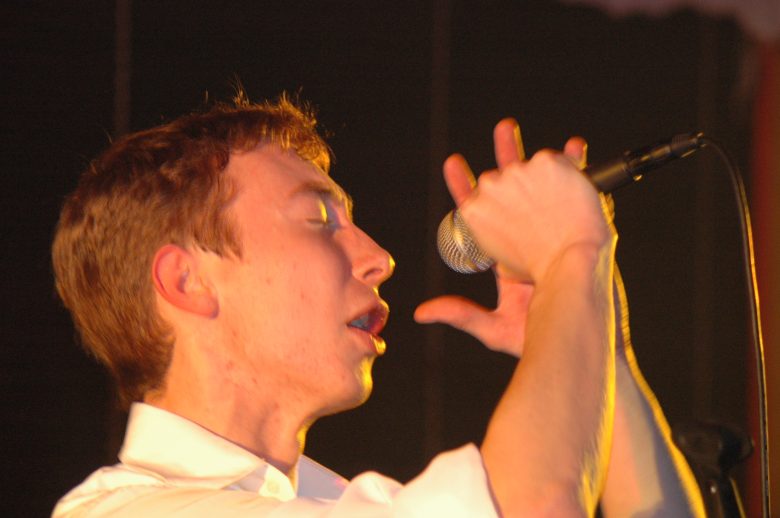 My passion for singing and composing songs became more and more important during the next few years. In 2003 I started to sing in a band, in 2005 I finally began taking lessons and studying music, in 2006 I quit my job as a website designer in order to completely focus on music.
2008 was a major step. I moved to Lyon (after living in Montélimar, Montpellier and La Grande Motte), I entered ENM (National Music School of Villeurbanne), 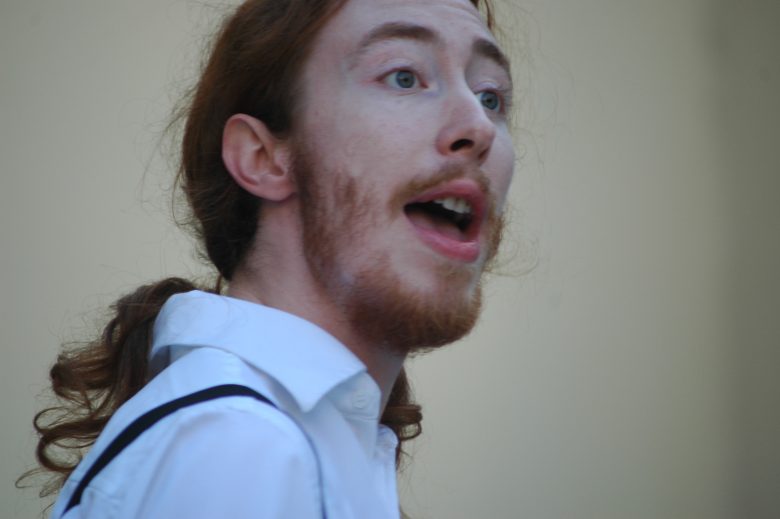 I discovered music styles that were nearly unknown to me like musical theatre, classical and jazz, and that same year I also began to give guitar and singing private lessons.
Among the many teachers I had at ENM, I especially owe a lot to Sylviane Feyssieux, whose support hugely boosted my confidence, helped me to stop trying to control my voice and to learn to let it go. 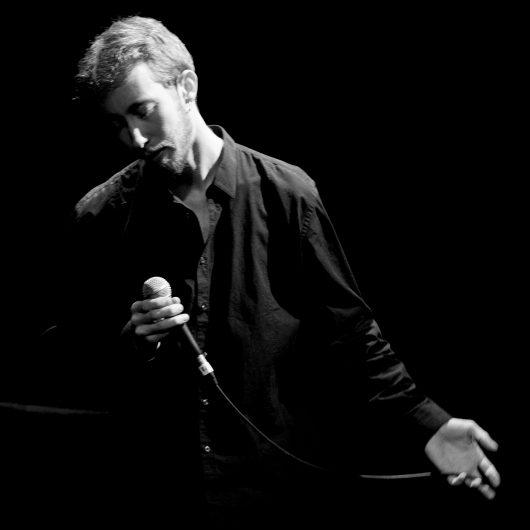 From 2010 to 2014 were explosive years. In terms of studying I obtained a folk-song DEM (Diploma in Musical Study), followed by a teaching certification in Allan Wright’s Technique du Chanteur Moderne, and I also participated in two workshops with Bobby McFerrin. In terms of singing, I sang my compositions with a trio (voice, piano and saxophone), as well as alone on stage with a looping device, and I was also part of two a cappella quartets, including one that was 100% improvised. 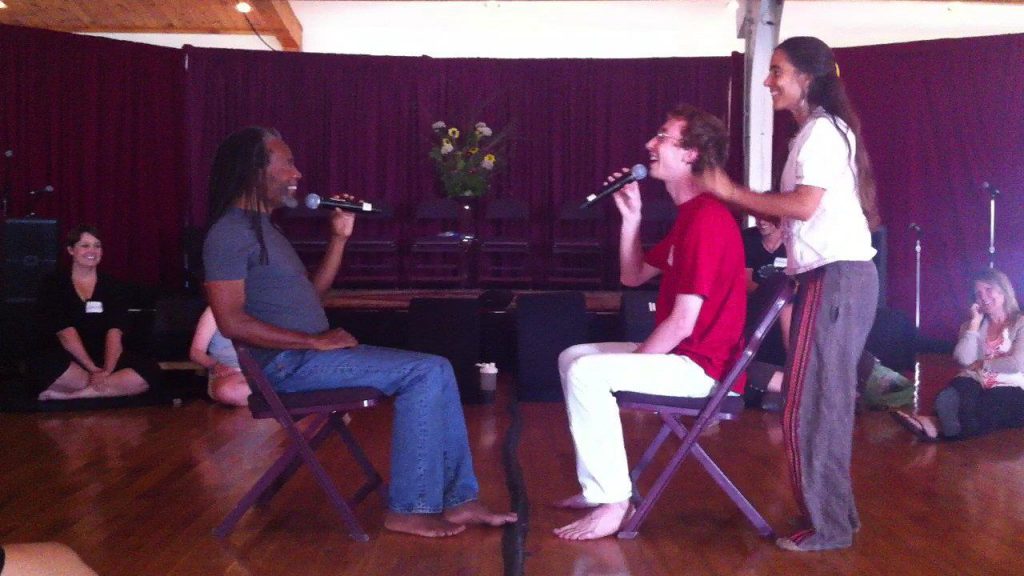 Finally in terms of teaching, I taught for hundreds of hours to singers, bands and choirs of all levels as a free-lance teacher. I also worked with music and theatre schools such as Arts en Scène, Voix sur Rhône, Carpe Dièse, as well as the Centre Pénitentiaires pour Mineurs du Rhône (youth detention center). It was also at this time that people began inviting me to give workshops outside Lyon. I also co-founded Chant pour Tous. 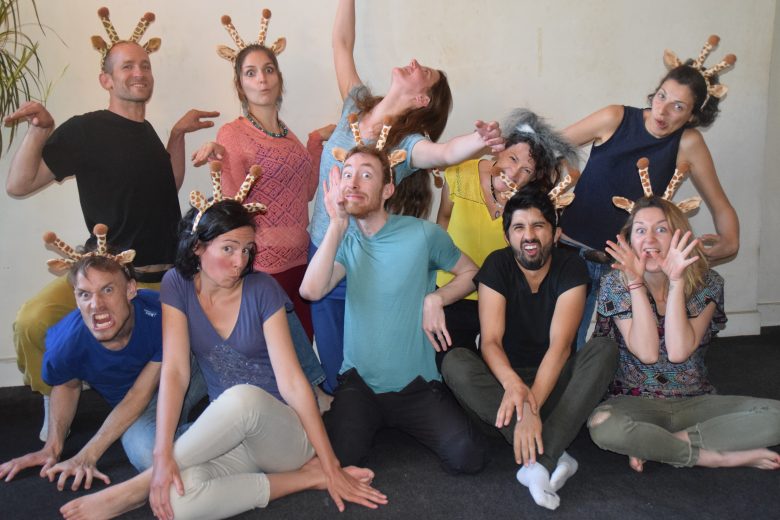 a three years program in vocal improvisation that I started in 2013 and where I invested most of my energy and imagination for a few years.

2014 and 2015 were also marked by a very personnal reconnection with spirituality. Thanks to a meeting with Jean-Paul Prat and his brillant body method called Ephphata, that resonated in me with a path followed ten years earlier with Cecile Magnin‘s method called Huacos, and then the next year thanks to the life changing discovery of Marshall Rosenberg, Isabelle Padovani and Nonviolent Communication in which I immediatly began to train.
This new spiritual dimension clearly influenced my teaching at first, until I reajusted myself by trying to 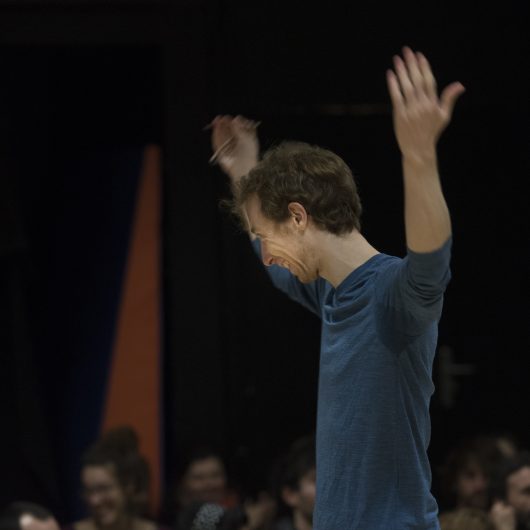 embody it rather than trying to transmit it.

All of that went on pretty intensely (Improvie, chants pour tous, lessons and workshops) until 2017 when I felt really tired. After thinking a lot about how I wanted to continue my work, I decided to plan stopping all my weekly and regular activities in summer 2019, wishing to focus then on giving workshops in various places and hopefully in various countries.

In 2017 and 2018 I multiplied workshops in and out of Lyon, working with departemental, regional and national organisations like Mayenne Culture, Franche-Comté Mission Voix and VoxLab – Centre International de la Voix, among others. I finally began working with children, teaching circlesongs in a one year project with the music school of Ecole de Musique Vallée Loire Authion. I also began teaching vocal technique at CFMI of Lyon (Training center for school musical educators).

– More on where I am today: “Entre deux années” 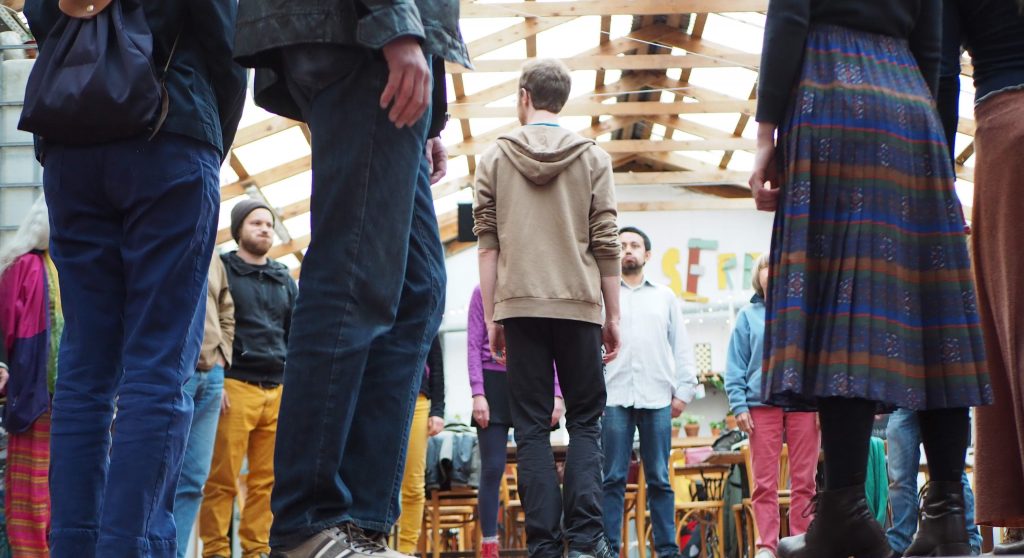 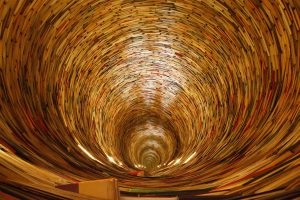